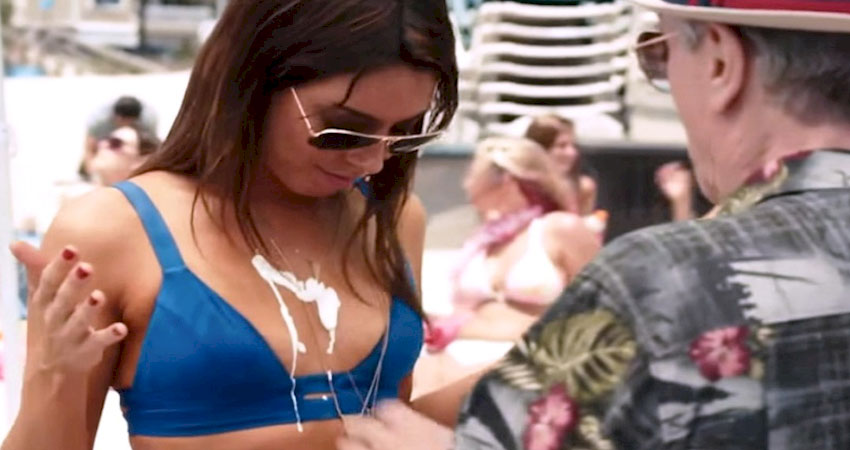 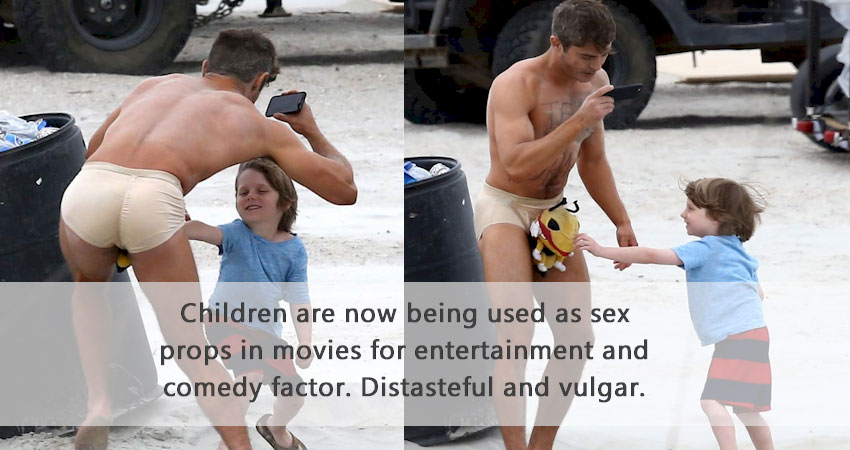 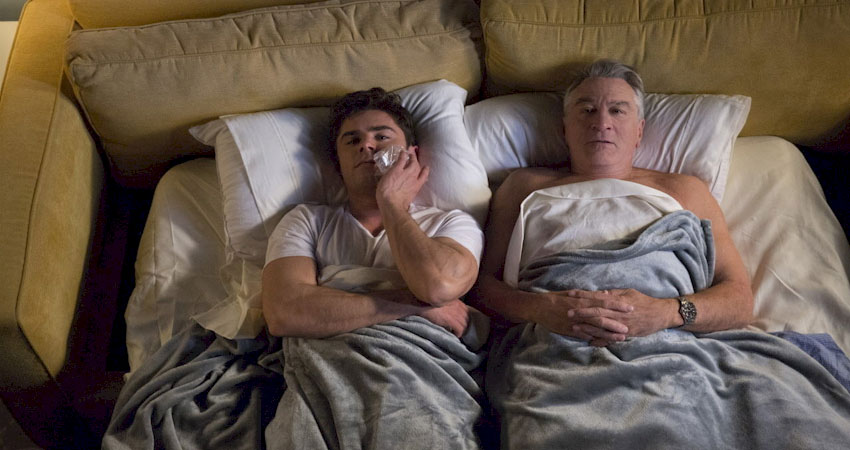 Either Hollywood is getting utterly distasteful or people's expectations are getting more nastier.

A bunch of 'Bad' movies is hitting out into the cinemas all trying to depict bad bahavior, which started with 'Bad Santa', I think - or may be even sooner than that.

Prior to 'Bad Santa', movies focused more on a genre rather than a specific role model or a cultural model. For instance in the 1980's there were a bunch of movies made about sex and young people, in high school or college environment, and it was about bad bahavior and sexual awakening and sexual situations among young people. Some of them were actually educational and they were mostly fun and somewhat dull and romantic. Even for their time, they were not distasteful.

The 'Bad' movies of the last 10 years are really more to do with how much nastier a movie can get, either seriously bad jokes or just vulgar distasteful profanity. They are not just trying to emulate movies like The Hangover. It seems to me that they are targeting a role model or a character crucifiction for novalty. I admid, 'Bad Santa' was exceptionally funny and very well done, although still distasteful. It was witty, had a great script, whether you were grossed out or not, it was entertaining and it was funny and well done. Then came the copy cats wanting to take advantage of a culutral shift and came up with 'duplicates'. Among these were 'Bad Moms' and 'Dirty Grandpa', and others and one after another they failed misreably and the screenwriter should have been fired on the spot, I think. They should in fact change their name to "Badly Done Movies', or "Bad Scripts", or "Bad Jokes by Lazy Film Producers". A whole lot of crap. That's what they were. It was like being robbed when you come out of the cinema thinking that you paid $16 per person to watch that crap. 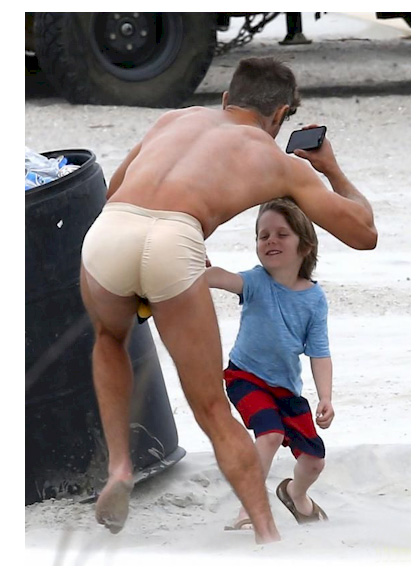 The movie "Dirty Granpa" was one of the worst movies of he last 10 years. De Niro, an icon with incredible performances in movies such as "Taxi", "Raging Bull", "The Untouchables", "Goodfellas", "Casino", "Meet the Parents", and my own favorites, "The Deer Hunter" and "Cape Fear", just was awful in "Dirty Granpa". I have a feeling he probably thinks so too. I would blame the script and the directing, of course. De Niro trys a kind of fast talking sex talk in this movie that was like listening to sledge hammer all day and the script of this movie was sewage-swilling clogged cesspit of inappropriate vulgarity masquerading itself as a movie. In one scene De Niro, the grandpa pulls out his penis and puts it on the pillow next to his grandson for him to ... I don't know what purpose? What? What was the purpose of that scene? I am sure even the director has no idea why the editor included that scene. It served no aspect of the plot whatsoever. What was this scene meant to do? For his grandson to play with his penis? While later in the movie we find out that he loves his grandson and the whole trip was for his benefit? Are you kidding me? At best, this movie is a bunch of outrageous lines and sight gags and horrible pieces of pointless, directionless, crude, vulgar comedy. The most disappointing part of this was how the movie was actually many unrelated pieces and never had a credible plot. What a waste of money. Disappointing. Can I have my fucking money back? I think the producers should pay me for 2 hours of my time for subjecting me to this crap.

Where is it all going? How much vulgar crudity can we pile on and call it entertaining? How many symbols or characters or professions are we going to assassinated with movies with a central theme that is homophobic, misogynistic and uninspired script and directing?

If this is our new film culture, then we are in trouble. They seem unreasonably perverse and crudely subversive.

Is this our normal culture now? What next "Bad President", a movie about a President who says " I can grab women by the pussy because I am a celebrity", or "when you’re a star they let you do it, you can do anything (to women)". This movie would also include references to the President's hands and the relation to the size of his penis.

Our culture is becoming total vulgarity and a good portion of our people no longer have any grace or humility. Are we doomed or is there hope for us still?

AUTHOR : Lance Fischer a hobby writer that mostly fucuses on social writing about pop culture, and has been a WritersViews.com member since 2010. Lance Fischer can be reached via our Member's Area page, writer ID 17318.

Untitled Document 
Warning: include(a1-rotating-articles.php): failed to open stream: No such file or directory in /home/u903209235/domains/writersviews.com/public_html/article-BadSantaBadMomsBadPresident.php on line 102

Warning: include(): Failed opening 'a1-rotating-articles.php' for inclusion (include_path='.:/opt/alt/php74/usr/share/pear') in /home/u903209235/domains/writersviews.com/public_html/article-BadSantaBadMomsBadPresident.php on line 102

Warning: include(a1-advertisers.php): failed to open stream: No such file or directory in /home/u903209235/domains/writersviews.com/public_html/article-BadSantaBadMomsBadPresident.php on line 105

Warning: include(): Failed opening 'a1-advertisers.php' for inclusion (include_path='.:/opt/alt/php74/usr/share/pear') in /home/u903209235/domains/writersviews.com/public_html/article-BadSantaBadMomsBadPresident.php on line 105