Why is Colon and rectal cancer rates increasing among children and young adults? 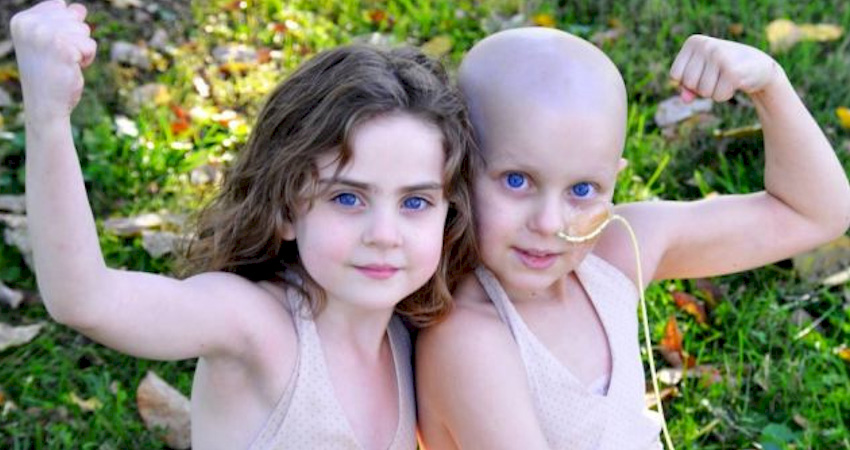 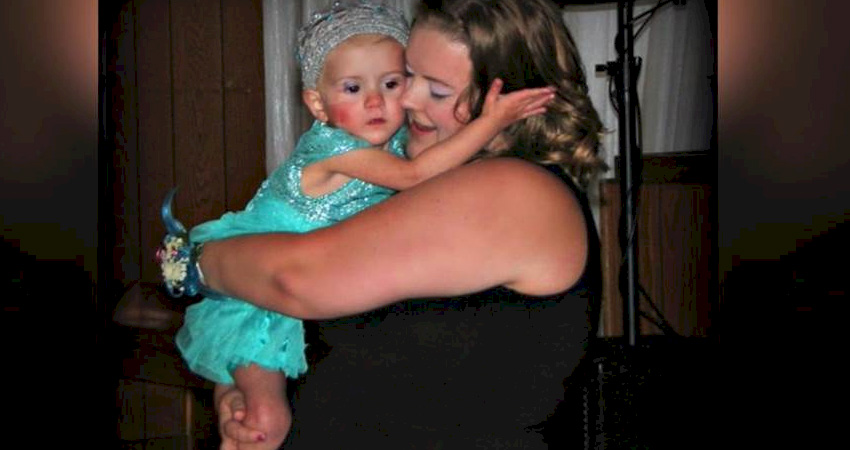 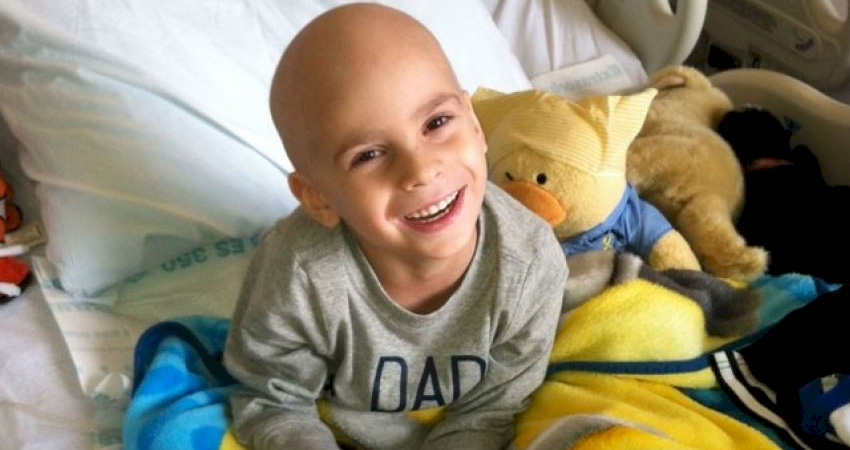 Worrying trend in cancer rates among children and young adults

Analyzing the data from the National Program of Cancer Registries and Surveillance, Epidemiology, and Diagnosed Results throughout United States has identified a worrying trend in cancer rate growth among persons aged 0 to 19 years, and even among young adults. 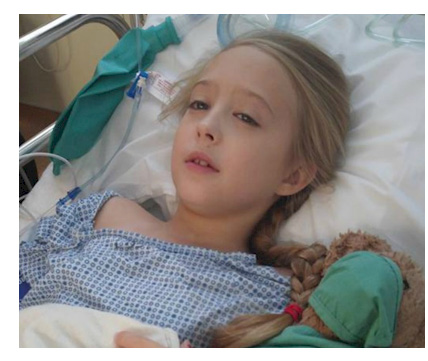 In 2017, it is estimated that about 16,000 children and adolescents ages 0 to 19 years will be diagnosed with cancer in United States and more than 2,000 will die of the disease.

The overall rate of cancer among children is significantly increasing, and the increase for common childhood malignancies, (leukemia, brain tumors, central nervous system tumors, lymphoma, rhabdomyosarcoma, neuroblastoma, Wilms tumor, and bone cancer) is particularly sharp, a new study reports. However, what is surprising everybody is that there is a dramatic increase in colon and rectum cancer among children as well as young adults.

Although survival rates for most childhood cancers have been improving in the last 10 years, the improvement has been especially dramatic for a few cancers, particularly acute lymphoblastic leukemia, which is the most common childhood cancer. But while we are winning one battle, we are being pushed into more wars. Colon and rectum cancer among young people is indeed a very worrying trend.
Colon and rectum cancer is associated most often to inflammatory bowel disease. What is surprising to scientists is how colorectal cancer rate has been declining in older adults in the 40s and 50s, but there is a sharp increase for children and young adults in their 20s and 30s. 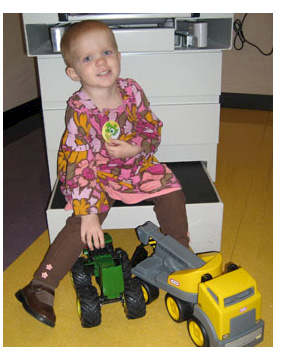 Most cancers (whether in children or adults) are believed to be caused by damage to healthy cells as a result of mutation of in genes that lead to uncontrolled cell growth and eventually cancer. In adults, these gene mutations are often the result of exposure to environmental factors, such as cigarette smoke, asbestos, and ultraviolet radiation from the sun, excessive consumption of alcohol, and even excessive stress that weakens the immune system and triggers the growth of cancer cells. However, environmental causes of childhood cancer have been difficult to identify, partly because cancer in children is rare, and partly because it is difficult to determine what children might have been exposed to. At the moment, most consensus points to environmental factors, severely bad diet, excessively weakened immune system, and stronger carcinogens in the air and water.

The increase in cancers of the colon and rectum in children and young adults is quite perplexing. These types of cancers have been declining in older adults in recent decades and have always been considered rare in young people. But suddenly scientists are reporting a sharp rise in colorectal cancers in young adults and even children.

Rectal cancers are rising particularly sharply, far faster than cancers in other parts of the large intestine or colon. This is deeply worrying National Cancer Institute as well as organization behind Pediatric Cancer Research. The American Cancer Society estimates about 15,000 new cases of colon and rectal cancers will be diagnosed in Americans under 50 this year, with about 100,000 cases of colon cancer and over 35,000 cases of rectal cancer in all age groups. 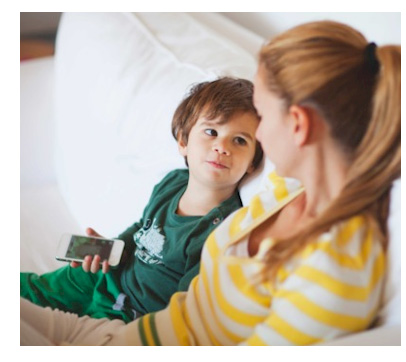 Various studies show that individuals who are 30 years old or younger have double the risk of colon cancer and quadruple the risk of rectal cancer compared to the risk individuals of comparable age who wore born 5 decades ago. Although the absolute risk is still small in younger people, unfortunately, these children and young adults carry the risk forward with them as they age.

Even more alarming is that younger people with colorectal cancer run the added risk of a getting a diagnosis later in the course of their disease, when the cancer may be less treatable, because doctors typically don’t consider the diagnosis at such a young age and therefore do not recommend screening, or sigmoidoscopy or colonoscopy. These procedures can detect precancerous polyps that can be removed before immune system shuts down and cancer develops. These screening tests have not been considered practical for younger people, and while other less invasive screening tests do exist, doctors are still waiting for improved methods that will be easier to administer and less costly so that Health Insurance providers can add such procedures to preventative care coverage.
Bad diet, fast foods, soda drinks, obesity and lack of exercise, heavy consumption of alcohol, chronic conditions like inflammatory bowel disease and Type 2 diabetes have all been associated with colorectal cancer.

Unfortunately all of these conditions are on the rise.

Researchers however are conducting more studies to discover what precisely is causing colorectal cancer among young people and why suddenly, it is increasing so dramatically.

AUTHOR : Claire Perry focuses her talent on bringing people essential information on health as health is the most expensive commodity for a human being. Our health and well being is the real material love. Claire has been a WritersViews.com member since 2012. Claire Perry can be reached via our Member's Area page, writer ID 23059.

Untitled Document 
Warning: include(a1-rotating-articles.php): failed to open stream: No such file or directory in /home/u903209235/domains/writersviews.com/public_html/article-childrengettingcancerrateincreasing.php on line 102

Warning: include(): Failed opening 'a1-rotating-articles.php' for inclusion (include_path='.:/opt/alt/php74/usr/share/pear') in /home/u903209235/domains/writersviews.com/public_html/article-childrengettingcancerrateincreasing.php on line 102

Warning: include(a1-advertisers.php): failed to open stream: No such file or directory in /home/u903209235/domains/writersviews.com/public_html/article-childrengettingcancerrateincreasing.php on line 105

Warning: include(): Failed opening 'a1-advertisers.php' for inclusion (include_path='.:/opt/alt/php74/usr/share/pear') in /home/u903209235/domains/writersviews.com/public_html/article-childrengettingcancerrateincreasing.php on line 105